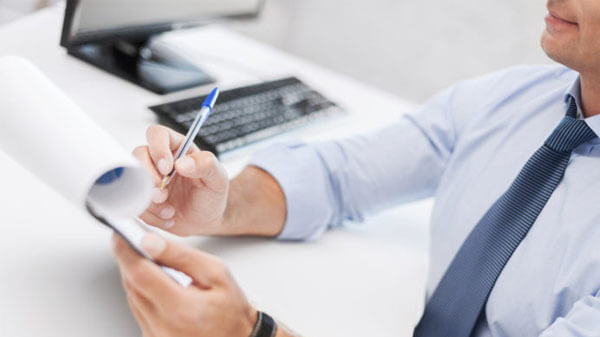 The SBA published a new rule change that will significantly alter the way affiliation is evaluated in franchise/license situations.

One thing remains certain, details around how these changes are to be applied will not be known until the next version of the SBA’s Standard Operating Procedures is released– untill then, any changes will not be made effective until an even later date, most likely around the beginning of the government’s next fiscal year. Till that happens, nothing technically has changed and the existing affiliation procedures remain the same.

There is a long historical precedence of franchising being closely scrutinized by SBA for affiliation concerns. It is reasonable to assume that dramatically different ways of determining affiliation standards will be tested, leading to possible re-regulation and/or legislation if the SOP guidance does not stand up to common sense. If needed, FRANdata will work with franchisors/franchise counsels on potential risk mitigation strategies in order to limit their liability while preserving access to SBA lending for franchisees.

FRANdata is dedicated to preserving and protecting access to capital for franchising. To that end, we are closely monitoring and advising our clients on best practices to assure that franchise lending continues unimpeded. FRANdata will be providing further assessment and recommendations to the franchise community once the SOP is issued.

These rule changes will simplify affiliation issues as it appears they remove the control provisions that were being used to determine whether the SBA borrower has the right to profit and bears the risk of loss commensurate with ownership.

What the Rule Changes Mean for Franchising

The change in affiliation rules is clearly aimed at loan efficiency for lenders but may have unintended consequences for franchise and license brands.

The new rule states its intent is consistency in the application of the principles of affiliation involving franchise or license agreements. It is hard to conceive of a right to profit/risk of loss test that does not consider the contractual agreement that creates the legal affiliation in the first place. If SOP guidance does not pass a reasonableness test for the right to profit/risk of loss, will franchising end up with another version of a joint employer issue where the courts and Congress define how the standard should be applied? Currently that is mitigated by clear affiliation standards and determinations, assuring both lenders and franchisors of no liability.

Does the second change imply that it is now OK to use taxpayer money for small businesses that have excessive restrictions upon the sale of their franchise interest?

Until now, excessive restrictions upon the sale of the franchise interest have been clearly defined by a reasonableness examination. Will the SOP clarify what “excessive” means?

The SBA is already under scrutiny by Capitol Hill for having loosened program rules too much– legislation is being drafted as a result of the near doubling of SBA lending volume over the past few years, coupled with the volume being over $8 billion higher than pre-recession levels.

Our concern is that the changes which were meant to eliminate lender liability for affiliation may be creating additional liability for franchisors if the guidance does not align with the intent of the standards.

We at FRANdata will continue to closely monitor the situation and will do everything we can to preserve and protect access to capital in our role as a trusted advocate for the franchise community.

Feel free to contact us if you have any concerns or questions regarding the upcoming changes.